Arvind Kejriwal, the Chief Minister of Delhi!
The list of promises broken by AAP President is far bigger than anyone else’ list! 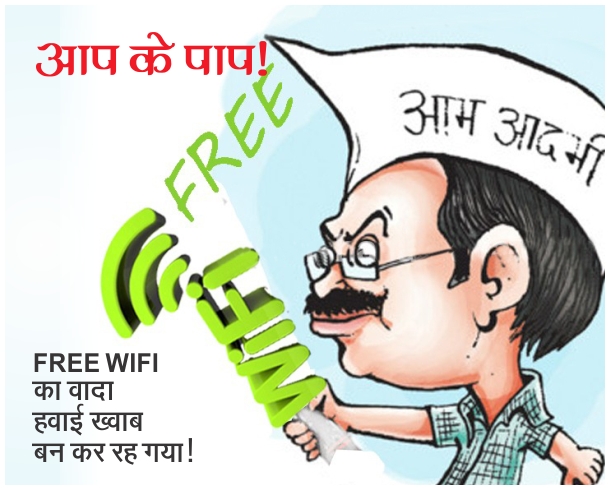 It is difficult to begin the list; should we talk about the promise made by CM Kejriwal before Delhi elections when he shouted on the top of his voice promising people 15 lakh CCTV Cameras in Delhi and 8 lakh government jobs to youth?  The promise of Free WiFi in Delhi or last mile connectivity, or ensuring women’s safety on buses by deploying marshals or opening of new schools and colleges… name any promise and it appears unfulfilled. 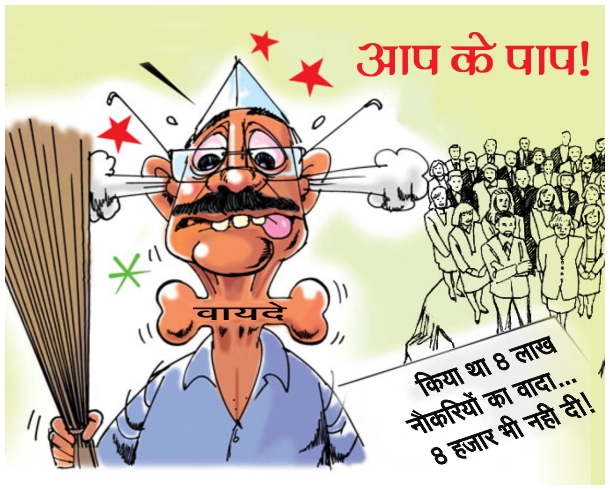 What disgusts me the most is Mr Kejriwal’s repeated and rhetoric statements on clean and transparent governance! Look at the profile of tainted minister Satyender Jain in his cabinet. Mr Jain has been handling important portfolios like Health, Industries, Home, Public Work Department, Power, Urban Development and Transport etc. as a minister. And all these departments are messed up badly for which the price is being paid by Delhi people. 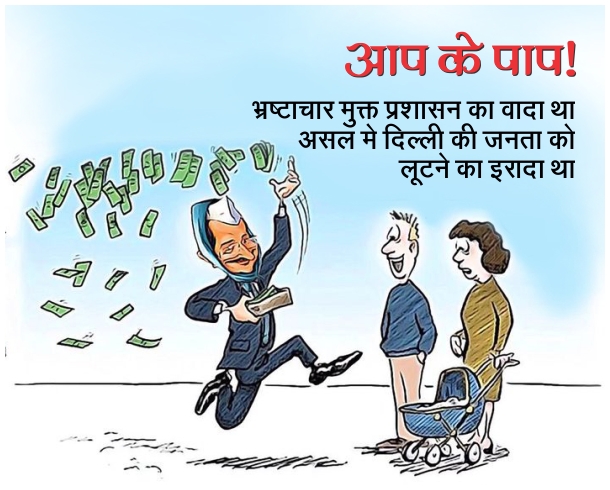 Not only this, Mr Jain has been linked in Hawala scams for which Karawal MLA Kapil Mishra has even handed over the ‘evidence’ against Satyendra Jain to the Anti-Corruption Branch. But Mr Kejriwal hasn’t questioned or doubted Mr Jain even once! Simply because, Kejriwal’s co-brother Surendra Bansal has also been one of the beneficiaries in one of the PWD scams done by Satyendra Jain.

Kejriwal has fared badly in providing civic amenities to people. He promised to regularise the unauthorised colonies in Delhi in a year and hand the ownership rights over to the occupants. But, nothing has happened. People are not even getting basic civic amenities. Even today, many people have complained to Aaj Tak team that they are getting dirty water supply in their home. Thousands of households everyday complain of water shortage.

Arvind Kejriwal broke the promise of regularizing guest teachers. Rather made the issue a political one blaming the center. The truth is the Bill to regularize Guest teachers in Delhi does not talk of financial accountability of Delhi government. So how did AAP govt plan to regularize guest teachers without assuming financial responsibility? Another lip-service by Kejriwal, nothing else.

And the worst part – Instead of working for public education or health, Kejriwal government gave 399 licences for liquor vendors in 371 working days. There is a tremendous growth in the number of Hookah Bars in Delhi ever since Kejriwal came to power. Was this one of his promises?

So now every time Kejriwal says, ‘I will make Delhi London’… I wish to tell him that please make it the Delhi we all deserve. We don’t want it to be like London! 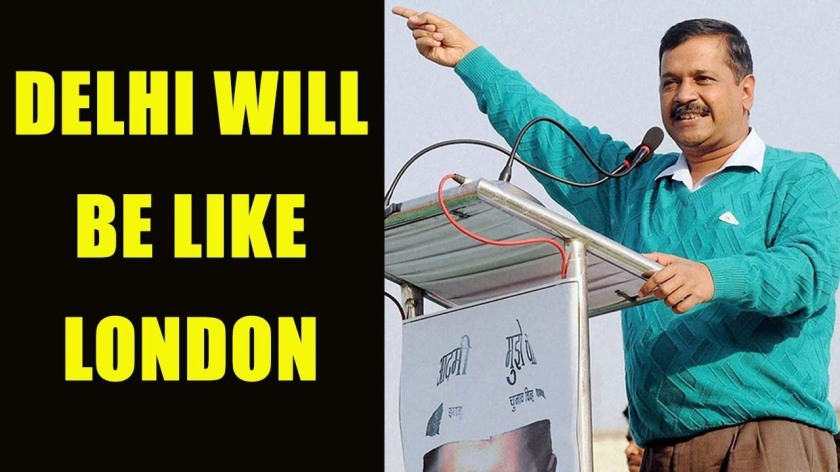 And somebody needs to tell him – Promise breakers get the worst punishment from the people.